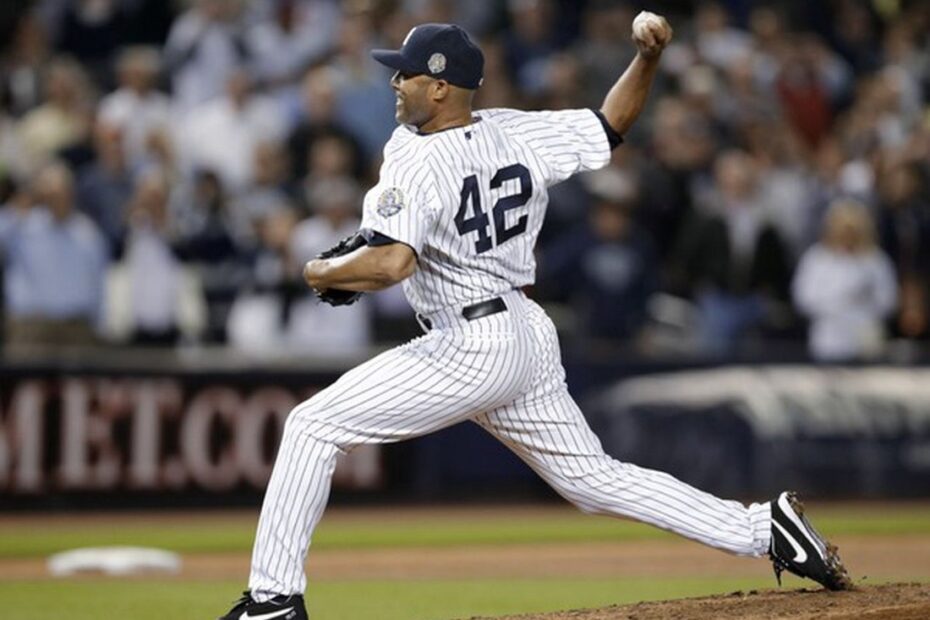 There’s a reason why smart teams are moving away from labeling relief pitchers, such as a set-up man, closer, middle reliever, etc. Instead, these teams are putting their best bullpen arms in the most high-stress situations and allowing their worst bullpen arms to pitch in the least high-stress situations. If a lead is getting threatened in the 6th inning or 7th inning, it might be time to bring in the “closer” or in other terms, the “Bullpen ACE.”

Teams are starting to incorporate a “bullpen ACE” or multiple “bullpen ACES” if they have them. A bullpen ACE is simply a team’s best bullpen arm who can be used in high-stress situations to help the team get out of the inning. Examples of a bullpen ACE is Josh Hader, from the Brewers, Blake Trienen, from the Oakland A’s, and Kenley Jenson, from the Los Angeles Dodgers. These “ACES” are a manager’s dream if they are used properly.

Some teams do not have the luxury of having a bullpen “ACE” and even if some teams do have one, they cannot pitch every game and in every single high-stress situation.

There are many different ways to evaluate the value of a relief pitcher. The common stats that the majority of fans look at is ERA, saves, blown-saves, holds, BAA, K/9, and stats like these. Although these stats are great and have their place, they are not fully evaluating a relief pitcher’s ability to provide value to a team’s success. Here are a few examples of why a pitcher should not be evaluated solely on the statistics mentioned above:

1.) A pitcher might have a good ERA for 3 months and is extremely lucky. A pitcher can come in with bases loaded, 2 outs and allow 5 runs. 3 of these runs are not against the pitcher who just came in and 2 of them were caused by an error. Even though the pitcher just allowed 5 runs, his ERA is a 0 for that game.

2.) A pitcher might have a high K/9, but only strikes people out in low-stress situations.

3.) A pitcher might have a good amount of saves and low amount of blown-saves, but always comes in when his team is leading by 3 runs and the defense behind him plays exceptionally well.

Over a long career, these stats greatly determine how valuable that pitcher was to their team. However, with a limited sample size of 1 year or even 2 years, these stats do not provide the same ability to determine a relief pitcher’s value. ERA, saves, blown saves, holds, BAA, and K/9 are not bad stats at all and can all be used to help a team analytically. However, the goal to evaluating a relief pitcher is to determine how a pitcher pitches in high-stress situations (when the score is close late in game) and to try to remove “luck” out of the equation.

Three simple stats that evaluates relief pitchers in the most efficient way possible is SD, SwStr%, and SIERA.

Here’s what they all mean, what they are helpful, and who are the leading relief pitchers in these categories:

SD stands for Shutdown. You can also use MD, meltdown, to evaluate relief pitchers too but I believe that shutdown is a much better statistic to determine a relief pitcher’s value to the team. In my opinion, MD is more to help us locate bad relievers rather than good relievers.

SD, shutdown, is when a reliever accumulates greater than or equal to 0.06 WPA (Win Probability Added) in any individual game, or in other words, made his team 6% more likely to win the game.

SD breaks the idea that only the 9th inning matters. Any reliever can accumulate a shutdown. This statistic doesn’t discriminate one inning over another inning; every inning matter! Most closers dominate the leader board in shutdowns, but that’s because closers are mostly a team’s best relief pitcher. This stat can help teams evaluate middle relief pitchers to determine if they should have more of a back-end role in the bullpen.

Craig Stammen and Raisel Iglesias both had very bad meltdown numbers. I don’t necessarily see this as a terrible thing. They both played for very bad teams (both of their teams finished well below .500) and this stat is a win probability stat. I guarantee you that if Stammen and Iglesias played for a better team, their Shutdown would remain tops in the league and their Meltdown would improve significantly.

SIERA, skill interactive ERA, is probably the best stat to measure any pitcher’s success over the course of a season or a career. SIERA quantifies a pitcher’s performance by trying to eliminate factors the pitcher can’t control by himself. SIERA considers balls in play and adjusts for the type of ball in play.

SwStr% is a pitcher’s ability to miss bats at a consistent level. This stat is not necessarily how much value or how much success a relief pitcher has or had. This stat is simply a great stat to determine the future of a player or who a team should pitch in key moments. With the game on the line, you want a pitcher who can create strikeouts. You do not want a guy who simply “pounds the zone.” As a coach or GM, you want pitchers in late game situations or in close game situations that able to come in and strike people out.

Below are the 2019’s leaders in SwStr%. These are the pitchers that I want on my team when it comes to post season play.

There are many ways to evaluate players. As mentioned above, the goal is to determine how a pitcher pitches in high-stress situations and to try to remove “luck” out of the equation. By no means are these 3 stats the only stats that matter. However, as a GM, I believe these 3 stats are the most important stats to determine how much value a relief pitcher is providing his team, to predict a RP future success, to determine who should get the ball in the postseason (or when it matters), and whether or not a relief pitcher should get resigned in the offseason.

Thank you for reading this article. For any questions or comments you can reach me at: