The Future of Drafting Catchers 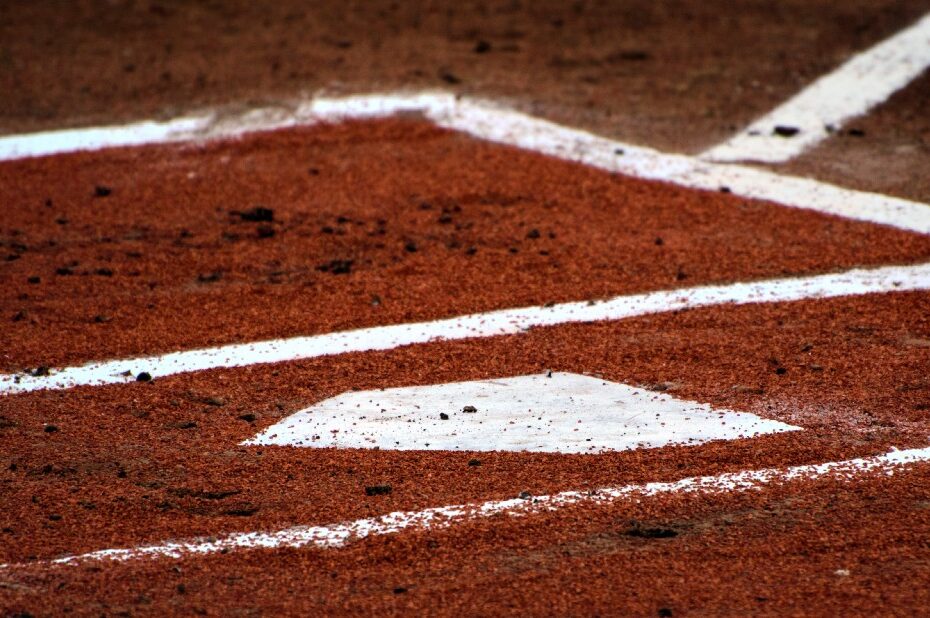 Analyzing The 3 Most Important Traits In Scouting Young Catchers

Framing pitches is one of the most valuable traits for any catcher. It puts your pitcher in more advantageous situations, it saves runs over the course of a 162-game season, and it gives opposing hitters an opportunity to see better off speed pitches. However, as innovation and technology grow, the value of pitch framing will decline. Automatic strike zones are becoming a strong focal point in MLB’s future. MLB is already experimenting with automatic strike zones in different minor league stadiums and is continuing to try to improve this system. With the improvements in technology and analytics, MLB will soon develop a system where the strike zone is not dependent on human opinion.

The automatic strike zone will absolutely decrease the ability to frame pitches in the MLB. However, even if the automatic strike zone doesn’t come to fruition, the future of MLB catchers will require 3 things: leadership, the ability to hit, and throwing power. The last 100 years consisted of the importance of defensive catchers. Teams routinely trade defensive catchers for offensive catchers in an effort to improve their pitching staffs, decrease baserunners in scoring position, and put opposing hitters in bad hitting counts. And I agree with this way of thinking, but not in finding future catchers.

Nobody is saying defensive catching is not important in the Majors. What I am saying that when it comes to scouting and finding young catchers, defensive qualities such as pitch framing and pitch blocking will lose it’s value significantly.

There are two reasons why defense will lose its value when it comes to drafting catchers: 1.) It’s easier to develop defensive tools like framing and blocking, then it is to develop hitting tools. 2.) The future of automatic strike zones. Let me explain the first reason.

Pitching has also gotten so much better. Catchers do not have to be so perfect anymore in pitch framing since pitchers are now consistently throwing 95 MPH plus with some of the best off-speed pitches that the game has ever seen. Since the beginning of baseball in 1871, pitchers continue to get better and better in terms of velocity and ball movement. Below is a chart that shows the rise in strikeouts since the beginning of MLB. Of course, catchers have a part in helping these pitchers create more strikeouts, but a very small part.

With the improvements in defensive development behind the plate and the automatic strike zone, defensive ability is going to be no longer what teams should look for when drafting future catchers. Teams should look for 3 things in every catcher when trying to find their future catcher: leadership, hitting ability, and throwing power. In that order.

Let’s start with leadership. The catching position requires leadership. It’s the reason why so many managers and coaches used to play catcher back in their playing days. Some traits that fall under this leadership category are: building strong relationships with the entire pitching staff, calling pitches, understanding pitchers’ tendencies, having incredible toughness, being able to handle pressure and adversity, willing to take the blame when things go wrong, willing to not take the credit when things go right, obtains incredible emotional intelligence, and is able to stay even keel regardless of the situation. This is what the catching position requires and there are very few of them who know how to lead effectively. Finding one who can lead can be the competitive advantage that every team is looking for.

It seems to me that the current trend with catchers is that as defensive skills improve, offensive skills decline. The hitting catcher is not a very popular term anymore. The average catcher hits 7th in their teams’ lineups. The average MLB catcher hits below .240. And the average MLB catcher has a wRC+ (Weighted Runs Created Plus) of 84. The league average is 100. The era of offensive catchers was gone in the early 2010’s, but it’s time to bring offensive catchers back. Hitting catchers can only become the future of baseball if and only if defensive development continues to evolve through analytics. Some traits to look for in a future hitting prospect is hard hit contact %, line drive %, batting average, OPS, ISO, plate discipline, and the player’s willingness to improve his swing, swing path, and launch angle. I’d rather put my money on a catcher who can flat out hit, then a catcher who can flat out defend if I was in a position to draft for the future. Defensive catchers are still important. However, the value of a defensive catcher will drop in future years if they cannot also hit.

The only defensive metric that I really care about when I draft a catcher for the future is his ability to throw out runners. I’m not going to draft a catcher who throws slow. It will take too long to develop him. I don’t even necessarily care too much about his pop time. That, I believe, can improve with the proper coaching and proper training. Stolen bases are essentially free bases. I want a catcher who has the potential to throw out runners at a high rate. This starts with arm power.

Drafting for the future begins with planning for the future. Where do you see baseball in 5 years? This is the first step to evaluating talent when drafting players. As for MLB catchers, look for leadership first, hitting second, arm power third, and then take a look at defense last. Heck, in 5 years from now, there might be DH’s for NL teams. With every team needing a DH, there might be a shortage in finding great MLB hitters. Drafting a hitting catcher might provide more value for a team than many might think.

Thank you for reading this article. For any questions, complaints, or comments you can reach me at: